This fitness buzzword of the early 2000s sold thousands of workout DVDs and home exercise programs.  The premise: constantly changing up your workouts confuses your muscles to cause increased stimulation and better results than doing the same exercises over and over.

The downside to the muscle confusion movement is the misconception that randomness is a requirement for the best results.  The idea that MORE change is better.  Changing everything — exercises, order of workout, weight, reps, rest periods etc. is the ticket to success.

Unfortunately, while the heart behind ‘changing things up’ is good, muscle confusion has in many cases been used as a license for purposeless exercising.  There is nothing wrong with just getting in a good calorie burn from time-to-time, but for those looking to improve strength and body composition it is important to have purpose and plan.  On top of that, taking the time to master movements that are central to our primary goals has several benefits — enhanced muscle activation, lower injury risk, and improved neural control (i.e. mind/muscle connection) to name a few.  How many exercises can each of us say we’ve truly mastered to the point of getting the absolute most of each rep?  How do you think the person who is average at many things will fare when compared with the person who is very good at a few?

Thankfully for us, our muscle fibers don’t get confused — they can’t think for themselves. What muscle does do is adapt to the stimulus that is placed on it.  So, it is true that if you do the exact same weight, reps, exercises, etc. over and over eventually your muscle will become well-adapted to that routine and completing it will result in minimal future results.  The key is making small, purposeful changes which continue to elicit new adaptations while still keeping a level of consistency within our exercise programming.

Instead of confusion, what we need to implement is progression.

pro·gres·sion (noun) the process of developing or moving gradually towards a more advanced state.

Start with the why and find YOUR fit.

It’s VERY easy in fitness to fall into the routine of doing without purpose. Determining why you are exercising will help you determine why certain movements may or may not fit into that routine and ultimately how the movements that make the cut should be progressed.  I love barbell back squats as much as the next person, but just because an exercise is considered “good” in the fitness community does not mean it needs to be a staple in everyone’s program.  I believe that more than 90% of the time the risk ratio for a novice trainee without access to a trainer to have a barbell on their back is greater than the potential benefit from the exercise.  This isn’t to deter individuals from squatting, it’s moreso to say exercises like goblet squats, landmine squats, and glute bridges, are viable alternatives to accomplishing a similar level of lower body muscle activation at a much easier learning curve and much lower risk for injury.  Unless the ultimate goal (why) specifically benefits from improved barbell back squatting (vs. the alternatives listed above), it’s often times a cookie cutter approach to force this exercise into the routine simply because it’s popular and well-respected.

Once you have a clear why, it’s time to break that broad purpose into an easily digestible goal.  For example, Billy’s why for doing lat pulldowns is because he wants to develop a nice V-shaped torso.  Bob wants to use lat pulldowns as a bridge to help him build the back strength necessary to complete his first strict pull-up.

Let’s see the hands of everyone who records their workouts consistently.  How about the hands of those that can look back on data one year ago to see exactly where they were at with a specific exercise?  Find a system (app, spreadsheet, notebook etc.) that allows you to record results.  The recorded progress is crucial to informing your current training, but can also help you learn over time what works well for you and what forms of progression have produced your best results.

Here’s a look a seven different forms of progression used in resistance training:

Linear progression (weight) – The most basic and widely used progression in resistance training is simply increasing the resistance.  Whether it’s the next dumbbell up, a thicker band, or more weight on the bar, linear progression stands the test of time as a simple yet effective way to progress.

Linear progression (volume) – Similar to A, but instead of changing the resistance, the goal is to increase the volume of repetitions performed by either increasing the number of sets or size of the sets.  This type of progression works especially well in situations where jumping up in weight may be tedious (i.e. – it’s a large percentage jump to the next dumbbell up) or in the instance of body weight movements like push ups or pull ups that aren’t quite ready to be weighted.

Periodization – In resistance training progression, periodization generally involves moving from a high volume (hypertrophy) phase, down to a lower volume (strength/power) phase.  The inverse relationship between weight used and volume of repetitions performed makes this an effective progression method for minimizing stagnation and overtraining.  Variations of this method are often used to prepare individuals to ‘peak’ at certain times of the year for competitions, summer trips etc.

Zig zag progression – A progression geared for more advanced trainees, the zig zag progression takes the long term goal of linear progression and implements a “two steps forward, one step back” approach. Ideal for individuals who are training with high intensity and volume or have progressed to the point where adding weight each week isn’t practical.  The zig zag progression can be implemented several different ways, but it generally consists of two weeks of linear progression at a heavy load followed by a lower load week (not to be confused with a de-load although there is some crossover).  Often times the lower load week may have the individual focusing on bar speed, explosive movement or in some instances range-of motion.

Time under tension progression (TUT) – An under-utilized form of progression that keeps the weight or rep scheme relatively constant while varying the time it takes to perform each repetition.  Repetitions are performed using a specific cadence that controls the movement and challenges the target muscle group with additional stress.  The TUT progression can also apply to static movements like ab planks or wall sits.

Example: Week 1 complete 3 sets of 7 repetitions Romanian Deadlifts (RDL) at 115 lbs at a normal tempo. Week 2 use the same sets, reps, and weight, but use a strict 1 Mississippi, 2 Mississippi count on the way down (eccentric) portion of the movement.  Week 3 progression could include increasing the count for additional tension time, increasing the range of motion, or transitioning to a linear progression method.

Speed/Force progression – “Train fast to be fast.”  For those that value athletic performance, training to improve bar speed and overall force applied in specific movements is key to unlocking maximum potential.  In the absence of specialized equipment to measure bar speed/force, reliance on visual cues, feel, and timing may be necessary.  Vertical jump, broad jump, and sprint speed are other measurables for improvement.

Example: Week 1 involves two 30 yard sled pushes in the time of 9.5 seconds and 9.2 seconds or a 9.35 second average.  The goal for week 2 is to improve upon that average time for two sled pushes at the same distance.

It may not happen every week.

In closing, it’s important to keep in mind that while progression over time is the goal, it’s not always necessary from workout to workout.  If you struggle with three sets of six repetitions one week, there’s absolutely nothing wrong with repeating those same three sets of six repetitions the next week with the only progression goal being that you would be better at completing them than the week before.

The adaptive response to exercise does not occur overnight and benefits can often still be seen after 3 to 6 times of completing the same bout of exercise.  Challenge yourself, but in the words of my former strength coach “don’t be afraid to pump the brakes or back the truck up” if form starts to deteriorate or life’s circumstances lead to a slowdown in recovery and energy.  Every consistent resistance trainee hits plateaus no matter how good the programming, so don’t jump ship because you don’t see week-over-week progress every session. 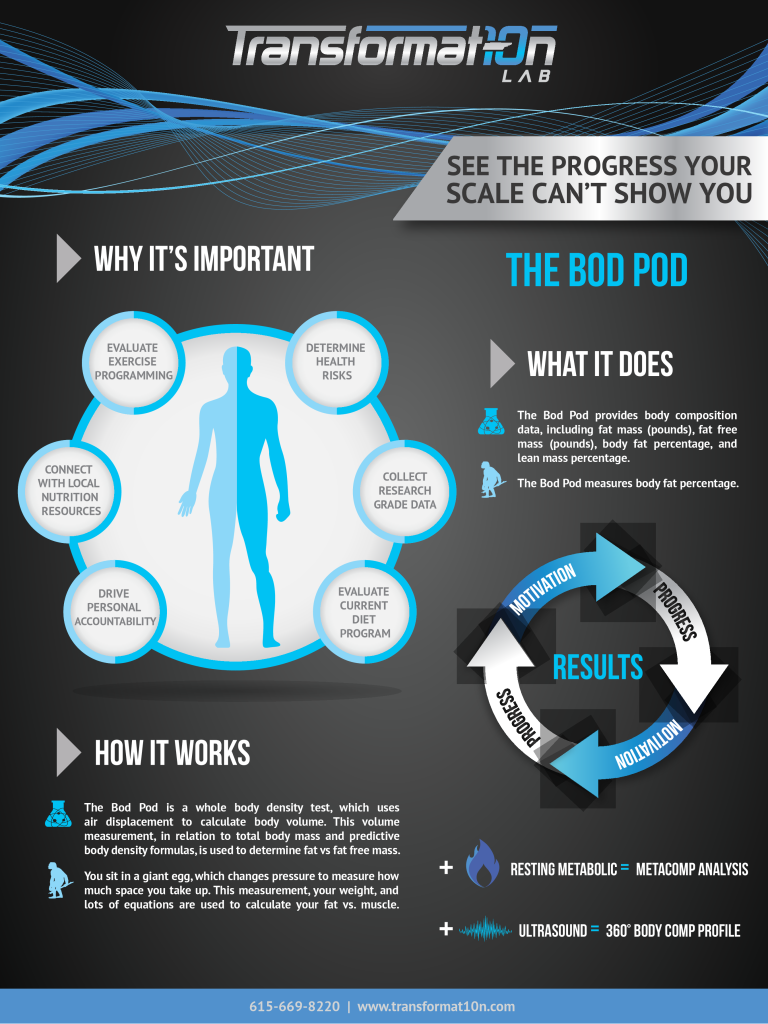 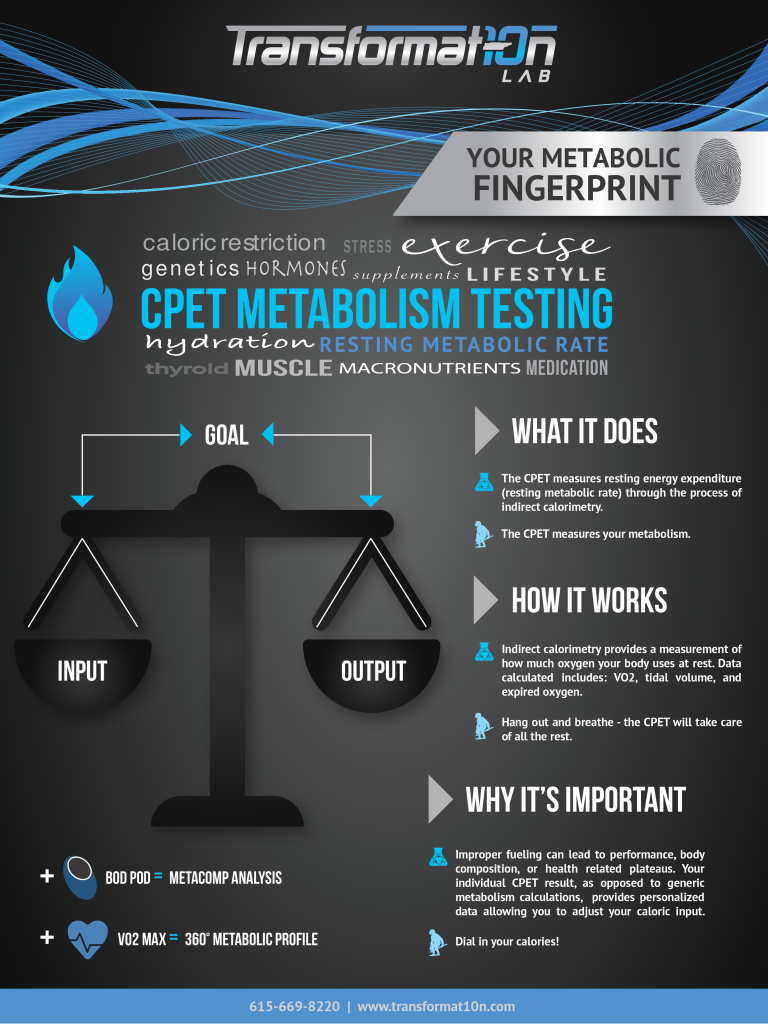